Urban Agriculture: A Solution to Food Insecurity in U.S. Cities

The US is growing more and more urbanized each day, with a lot of spaces used for commercial and residential use. This leads to the massive reduction of green spaces in the country, especially in urban areas. Anchored on this problem is the issue of food security in a lot of states. In 2017,15 million households dealt with food insecurity at certain times of the year due to a lack of money and other resources.

Enhanced international communication and transport networks made it possible for countries to access global food systems. But this also led to a dependence on international food supplies and a neglect for local food production industries. Suitable spaces for farming have also reduced. These two problems magnify food shortages when economical, political, or environmental crises arise.

One of the ways to remedy these concerns is to increase the efforts of urban areas in urban agriculture. Urban agriculture, or urban farming, is the practice of cultivating, growing, and producing food within and around cities. This can also include raising animals, aquaculture, and urban beekeeping.

The main difference of urban farming from rural farming is that the agriculture system is embedded in the urban economic and ecological systems. This means that the agriculture sector uses the city’s resources as well. For example, organic wastes from households are used as compost, industrial wastewater is treated for irrigation, and the residents act as laborers or “farmers.” State policies and plans also govern urban agriculture, which is why it’s important that the local government allot appropriate support for this endeavor.

Many organizations believe that urban farming can not only maximize the unused lands and transform them into green spaces, but it can also improve food security in many urban areas. Growing food locally can help cities become more sustainable and less reliant on importing food supplies. Urban agriculture can provide, approximately, 15 to 20 percent of the global food demand. 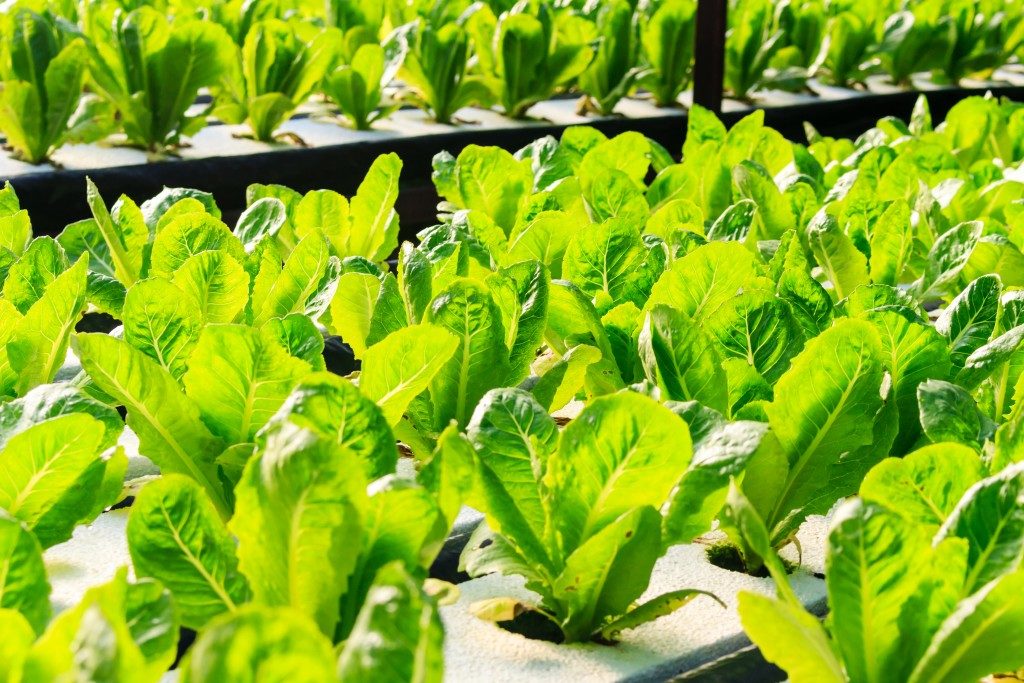 It’s not possible to rely on traditional farming methods for urban agriculture, especially since there is an immense lack of arable land in cities. New York City alone needs 162,000 to 232,000 acres of land to supply stores with fresh produce that are grown locally. But New York only has 6,068 acres of farmable land. Space is also limited because lawmakers and urban planners choose to utilize lands for urban development.

The high cost of urban farming is another challenge because this discourages residents and the government to engage in it. Land is more expensive in urban areas compared to rural areas, as well as the cost of labor. Most cities also lack the appropriate infrastructure and access to water to develop a strong agriculture sector.

To address the limitation on space, urban planners and policymakers must focus on farming methods optimized for urban areas. In most cities, residential yards are the most viable areas for farming. Homeowners can go for sustainable landscape designs, like foodscaping, which means growing food on residential properties.

Commercial buildings can also grow gardens on the exterior of their properties through farming methods that do not rely on soil. Aeroponics and hydroponics are methods that are nonreliant on soil and water, which is perfect for urban agriculture.

There are plenty of ways to optimize cities so they can embed agriculture into their economic and ecological systems. But to make it work, the government and local residents have to work hand in hand to develop a thriving agriculture sector that can meet the city’s food demand.