The Doctrine of Signatures: Prescriptions from the Mother Nature

Doctors didn’t perfect the medical practices and treatments in a single day. Medicine is, after all, a continually evolving field. Researchers are always looking for new and better ways to deal with diseases. The diseases they combat are similarly mercurial, with new variations of contagions erupting every few years. But physicians have had a few hits and misses when it comes to perfecting treatment in the past few millennia.

Doctors should no longer give their patients tobacco-smoke enemas to cure their tuberculosis or prescribe earwax for their migraines. The days before modern clinical research were full of these unusual practices. But one of them remains as fascinating today as it probably was to physicians in the past.

The Intersection of Faith and Folklore

In the past, there was the notion that the appearances of plants and herbs indicate what ailments they could cure. Physicians thought that if a plant resembled a body part or organ, then it carried a remedy for diseases that afflict that part of the body. Doctors called the belief in this correlation the Doctrine of Signatures.

This belief dates as far back as the time of Dioscorides, a Greek botanist who lived in the first century AD. Notable 16th century alchemist Paracelsus coined the term “Doctrine of Signatures,” and he wrote many works about the subject because he strongly agreed with the idea. However, the practice became more popular and wide-spread thanks to the works of Jacob Boehme, a 17th century Christian mystic. In his book “The Signature of All Things,” Boehme states that the resemblance of plants to body parts wasn’t just the work of nature, but of God himself.

Eventually, researchers discredited the practice by using more sophisticated methods of inquiry. Some scholars today argue that the Doctrine of Signature wasn’t supposed to be a definitive guide, but rather as a sort of mnemonic device. It’s thought that the Doctrine was supposed to help herbalists remember the purpose of certain plants.

So what cures could someone expect from a doctor who believed in the Doctrine of Signatures? 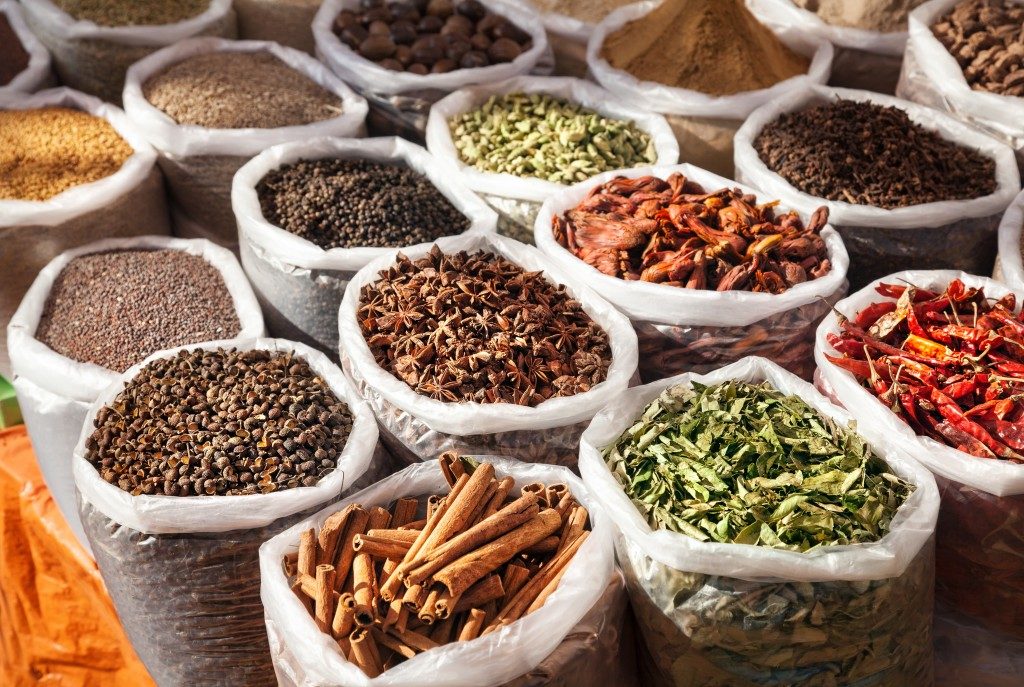 The following were plants that doctors of the past believed could help with the body parts or animals they resembled.

These were just some of the fascinating and imaginative ways people linked plant appearance with medicinal usage. Although modern doctors know that appearance is no longer a valid way to indicate a plant’s usefulness in treatment, modern technology has revealed the potency of other plants. Today, people are now aware of the medicinal and dietary benefits of many plants, and this time, these properties can be verified by years of study and research, not just a gut feeling or a leaf that looks like a body part.