Americans consumed 37 billion pounds of cheese in 2017 alone. But despite having a collective love for this dairy product, it’s not enough to put a dent in the country’s cheese surplus that now amounts to 1.4 billion pounds. This cheese mountain measures roughly about 900,303 cubic yards, which is about the size of the U.S. Capitol Building.

How did the country’s cheese surplus grow so huge in the first place? 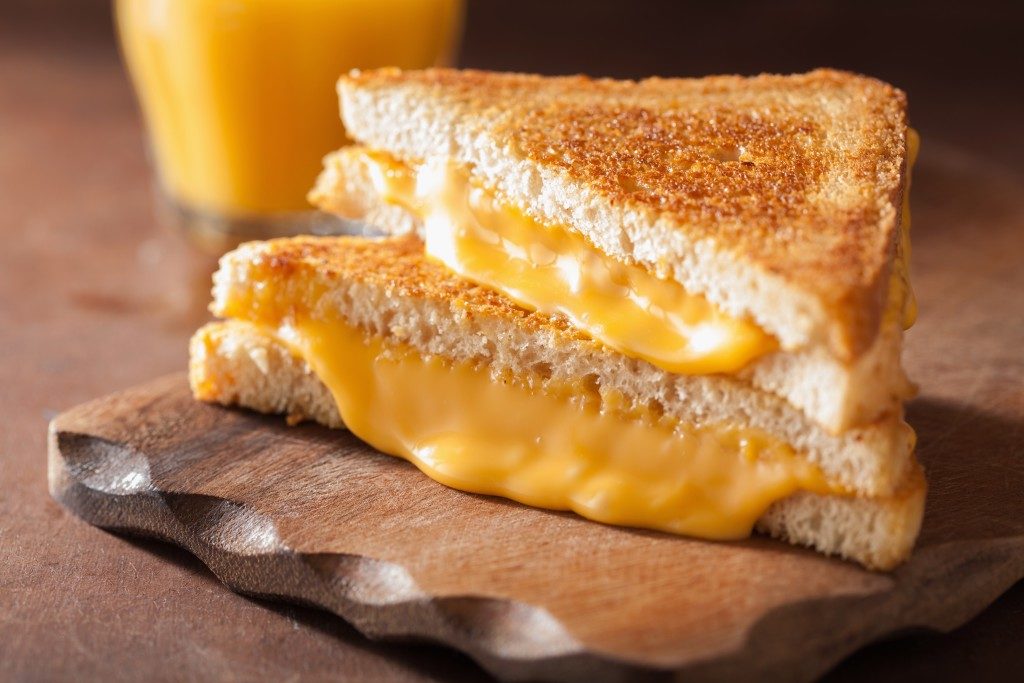 Too Much Supply, Diminishing Demand

The short answer: the country has an oversupply of milk, which leads to an excessive amount of cheese. The stockpile began accumulating years ago when milk production started to outpace the rates of consumption. In 2008, the US increased its milk production by 13 percent. But Americans had started to slowly cut milk from their meals in the same period. Some had turned to vegan alternatives, like soy or almond milk, because of lifestyle choices or medical conditions.

Americans aren’t consuming milk as they were years ago. In the 1970s, the country drank about 30 gallons of milk. Today, it’s about 18 gallons.

Rather than leave it to spoil, the excess milk is then turned to cheese because of its longer shelf life. The problem is that the country isn’t eating that much cheese as well. For similar reasons (lifestyle and medical conditions),people are refraining from processed cheeses. String cheese and those kinds that fast-casual restaurants use in burgers and sandwiches are seeing declining sales. People are upgrading to specialty, more expensive cheeses. These are imported, so this boom results in slower movements in the country’s own cheese market.

Obviously, Americans can’t just sit down and eat as much cheese as they can to topple the mountain of dairy. So what is the country going to do with 1.4 billion pounds of cheese?

Wisconsin is the country’s number one cheese-producing state. Making over 2.8 billion pounds of each year, the state accounts for one out of every four pounds of the U.S. cheese supply. In response to the growing oversupply, Travel Wisconsin or the Wisconsin Department of Tourism is urging travelers to dig into the cheese surplus. With the slogan “Take a bite out of our cheese surplus,” the department is inviting tourists to try the state’s most popular and most abundant food item.

Wisconsin makes some of the highest quality cheeses in the US. Monroe is the only producer of Limburger, which is notorious for being the foulest smelling cheese in the world. Wisconsin is also home to the famous cheddar cheese curds, a rare dairy product because of the production process and short shelf life.

Travel Wisconsin holds more than 13 festivals dedicated to cheese alone to attract tourists from around the world to bite into the U.S. cheese surplus.

Apart from targeting travelers, the U.S. government has other initiatives to solve the overabundance of cheese, like the government cheese program. Talks about increasing the production of nonfat dry milk to lessen cheese manufacturing are already underway. Hopefully, these efforts would be enough to address the imbalance in the cheese market.