If He’s Doing These Things, He Probably Loves You

So you and your man have been going out for a while now. You’re finally in that place where that fluttery feeling has bloomed into something deeper, more knee-weakening, something that feels a lot like (dare we say it) love.

You’ve dropped the L-bomb many times and you have yet to hear it from him. You’re starting to wonder if he’ll ever say those coveted words back. Or if he feels them at all.

Before you jump to any conclusions, let’s look back at a basic truth about human relationships: people have different ways of expressing affection. While you might use words to validate your feelings, other folks might feel more comfortable showing them with action.

Here are some signs that despite the lack of verbal proof, your man loves you, too.

A man in love would pay attention to the subject of his affection (that’s you). Even the smallest of details, the movie you watched yesterday or the name of your imaginary friend growing up – these are suddenly interesting to him because they’re interesting to you. If he can echo information back, it’s a pretty damning sign that you’re more special to him than you think.

Sign 2: He wants to stop time when he’s with you

If he’s making all kinds of excuses to extend the time you have left before you have to rush to work or class, it’s more than just cute. It’s reaffirming. He cherishes every moment with you and that sends a pretty clear message.

Has he ever made you feel that you’re a valuable part of his day? That your needs are important to him? That he’d miss a meeting if you asked? If yes, there’s a fat chance that he’s some feeling some love. A man who’s only sorta into you wouldn’t go out of his way to make weekend plans or battle the afternoon traffic to pick you from class or work. A man who loves you might.

Sign 4: He wants to introduce you to his family.

Meeting the (future) parents is always a good sign. It’s up there with the other grand gestures, and it reveals more than one can readily admit. It might not mean church bells or a trip to the jewelers just yet, but it says he’s not planning to let you go anytime soon. He wouldn’t ask you to meet the most important people in his life if he was.

Sign 5: He talks about the future, and you’re in it. 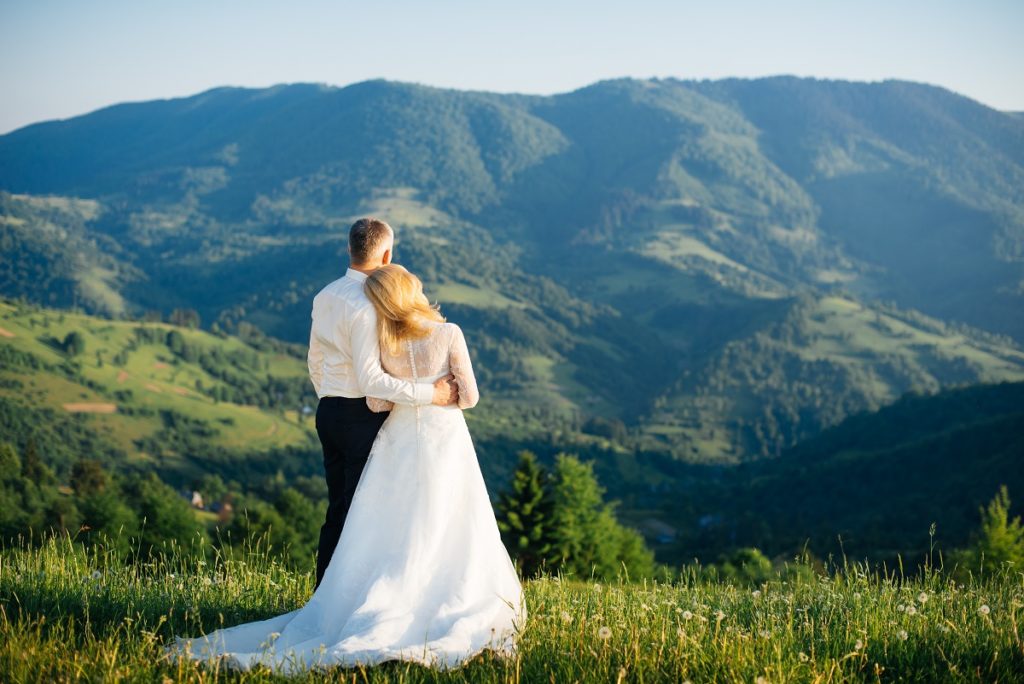 It’s the harmless jokes: discussing baby names, using your last name instead of his, potential honeymoon destinations. It’s the little invitations in the future: his best friend’s wedding next year, a trip to Mexico in December. He wouldn’t paint this picture for you if he’s not consciously in it for the long haul.

Actions speak louder than words, and love is not just a noun. It’s a verb. It’s less in how you say it, and more in how you do it. If your man hasn’t spoken the words you want to hear, it’s time to pay more attention to the things he does. Start believing.