Do You Need These to Prove Yourself?

As soon as you get your first job, expectations rise to the surface. Your parents want you to succeed, and in their eyes, that means getting a high-paying job and a place of your own. You get into this competition with your peers, comparing everyone’s success depending on their social media accounts. And then there’s the matter of saving.

It’s like when you reach adulthood; you suddenly have to conform to the norms everyone has set. Get a promotion, buy a house, buy a car, and start a family. The order might not be absolute, which at least gives you some freedom. But do you need all of them?

In Chicago, most adults have a car, so it’s not the vehicle ownership itself that says you’re a responsible adult. It’s the insurance, which you can get from auto insurance companies, that tells people you know how to handle your finances and any emergencies that may arise from problems while you’re on the road. 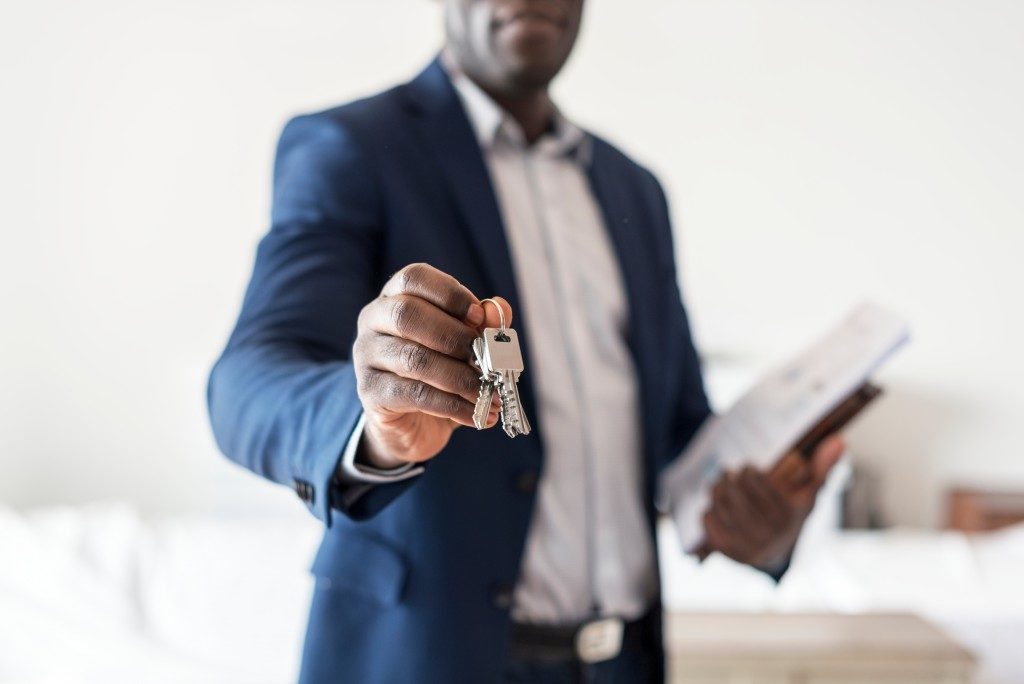 The need for a house is rooted in the idea that you will eventually start a family because that’s how people know you’ve made it past the floundering young adult stage. For your parents, settling down meant you’ve gotten serious about life, and you’re ready to move forward with someone you love, bringing children into the world to carry your name. But maybe it’s time to rethink the idea that buying a house is the only option to settle down. House prices have gotten more expensive in the last decade, and mortgage rates, if managed improperly, become your gateway to negative equity and an endless cycle of debt.

Wouldn’t it be better to act like an adult who knows what you need and what you can afford? That means if you prefer renting because it’s what works with your financial situation, so be it.

We live in a world where people consider their possessions to be a reflection of their success. This has driven people to spend more than they can afford, all to boost their public image. It doesn’t sound responsible to acquire debt just to buy material things you barely even use. A responsible adult is one that is successful in a career they enjoy, and who can live within their means.

No one knows the right way to live as an adult, and maybe that’s for the best. Everyone should think about what matters to them and consider their happiness and convenience in making big decisions.